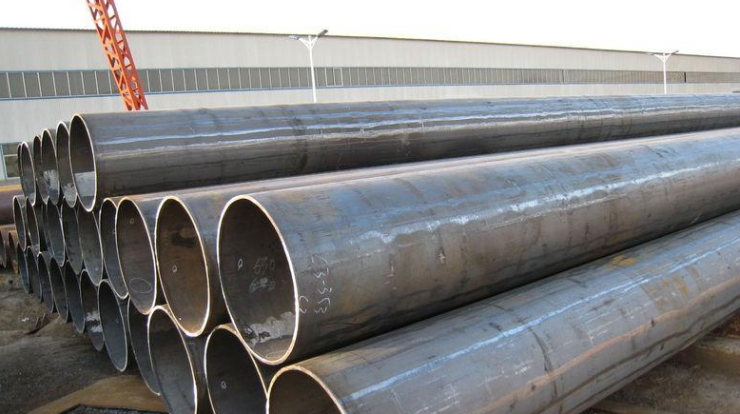 In industrial production, steel pipe is pretty common. It is used for transferring fluids and powdery solids, manufacturing machinery parts, and containers, etc. But there are problems with lifting and handling steel tubes. The use of ordinary hooks or clamps to lift steel pipes is easy to cause safety accidents and surface scratches. Let alone the lifting efficiency is low. HVR is giving steel pipe handling method adopted by large companies here.

So, what kind of steel pipe handling method can eliminate the above problems?

At present, both intelligent magnetic lifters and automated robotic magnetic grippers are widely used in the workshops of Fortune 500 companies such as Zoomlion and Sany to safely and efficiently lift and transport steel plates, pipes, and other magnetically conductive workpieces. If you are interested in electro-permanent magnetic lifters and robotic magnetic grippers, welcome to contact us at [email protected] 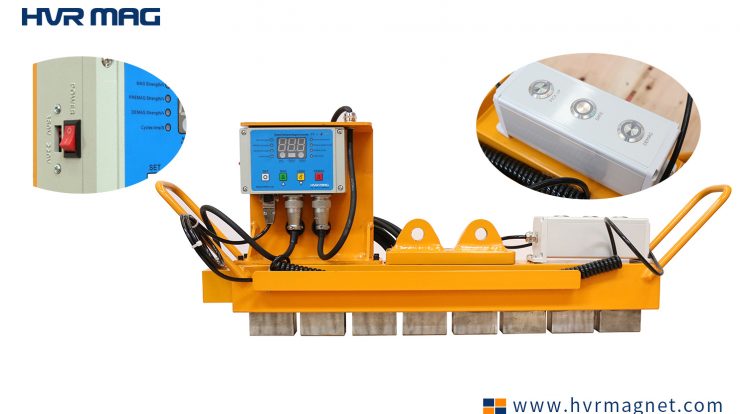 About the Electro-permanent Magnet Technology: Guide 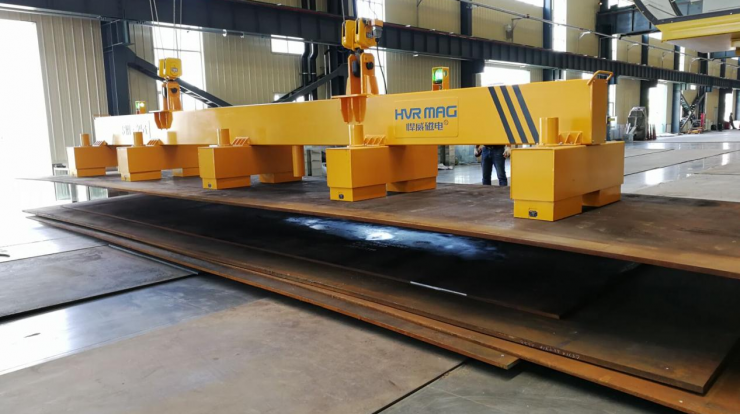 Why is lifting magnet recommended for sheet metal handling? 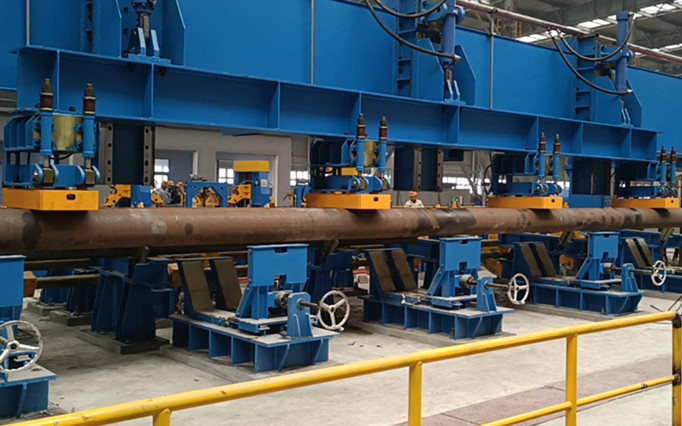 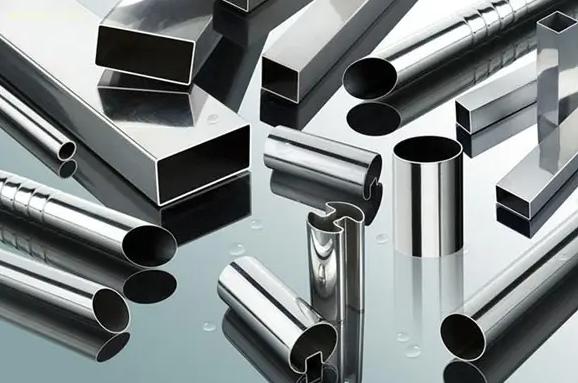 Inside Look: Is lifting magnet suitable for stainless steel handling? 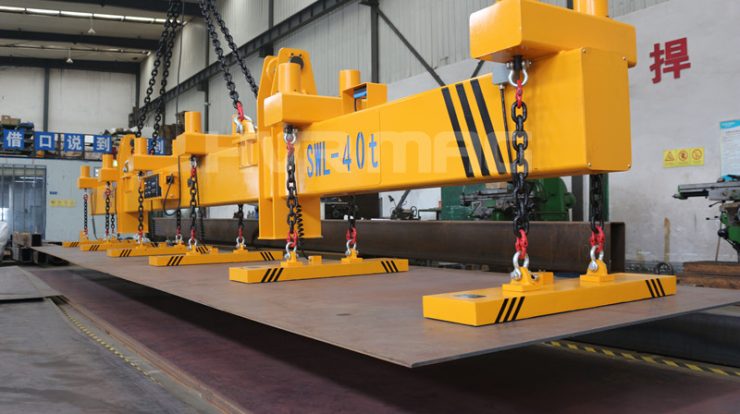 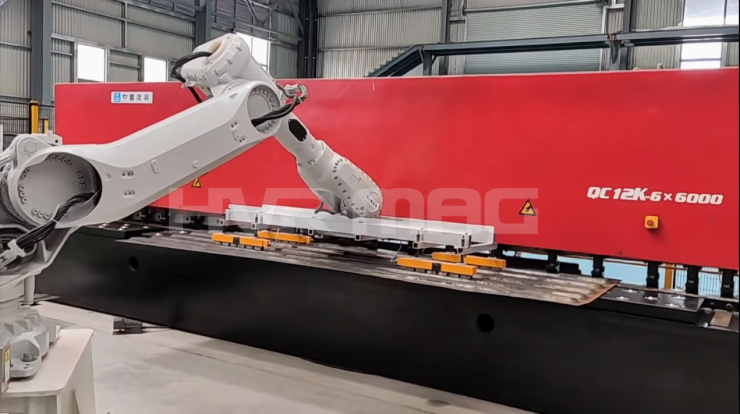